Each player uses a joystick to move his Superman character while walking, hovering or in flight. Two buttons aside each joystick are used to throw punches, kick, or emit heat vision, a high-intensity laser which destroys all in its path. By pressing the punch button and holding it momentarily, Superman can throw a blast punch. 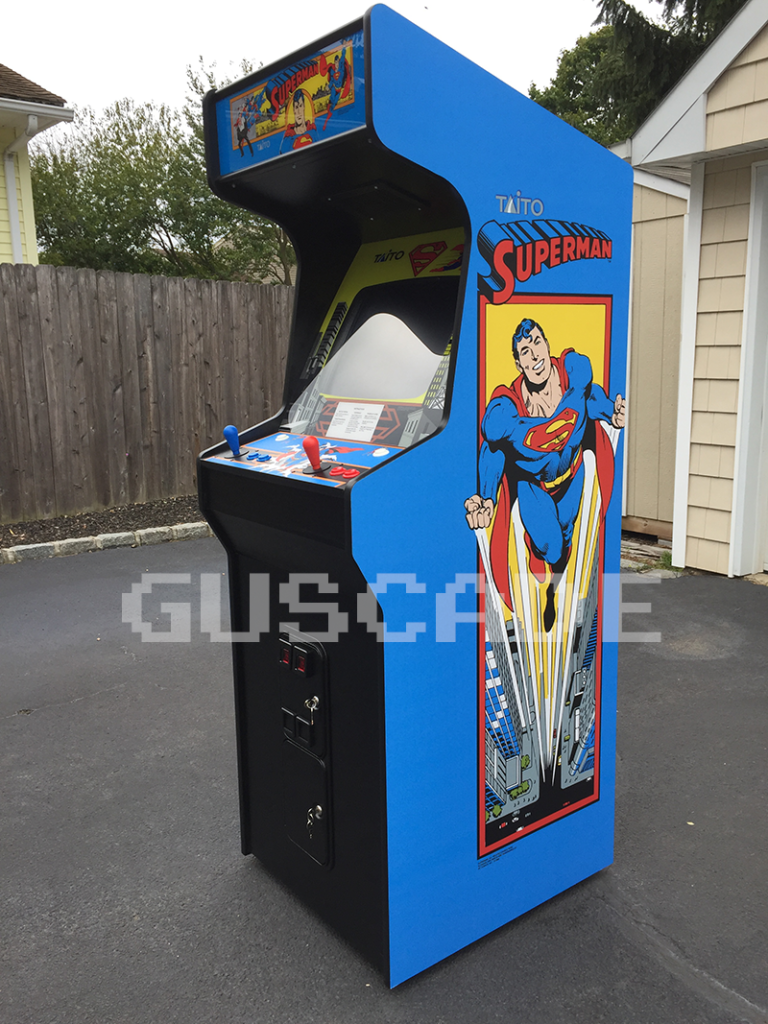