The player must use a trackball to direct the head of a clown named Jaxson De Box (who has the ability to stretch his neck extremely far) around the screen, while eating the various snacks that emerge from the holes in the walls on the left and right sides of the screen, with a single button to make him sneeze away bad things like green peppers, and all the while rebounding his nose so that it does not shatter the window behind him and cost him a life. 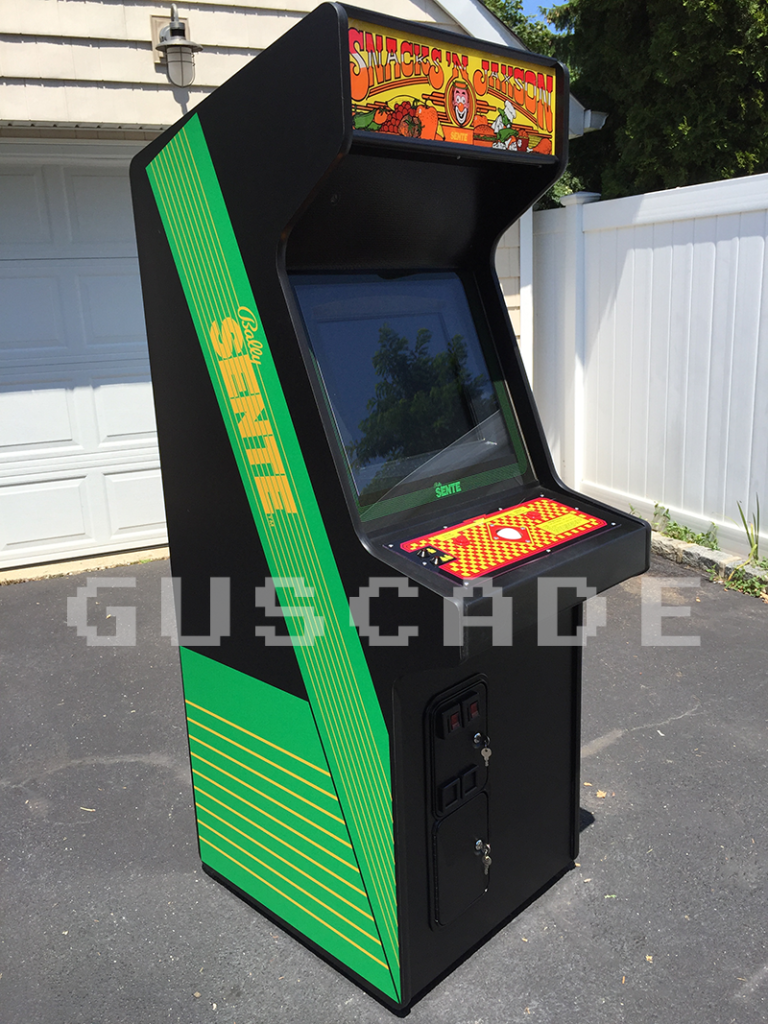