One or two players venture up a monster-ridden tower to defeat Drokkmar, master of the Blackorb. Each hero has health that is decreated by various monsters, attacks, traps, and the passage of time. Health is increased by finding food. Every certain amount of points, a “Food Fairy” appears and drops off food as well. The amount of keys one has grant health bonuses after each boss. As the players ascend the tower, they will be granted new magical weapons after each boss they defeat. The player’s weapons are affected by a “magic bar” that charges over time. When fully charged, the weapon has a powerful ranged attack, but when not charged only a close attack is produced. A magical staff will grant increased range attack ability. A magical blast may be generated by pressing the Attack and Jump buttons at once, but costs health. There are multiple paths in the game, and two separate endings. Hidden doors can be used to skip levels when found – usually by attacking a wall or a particular spot. 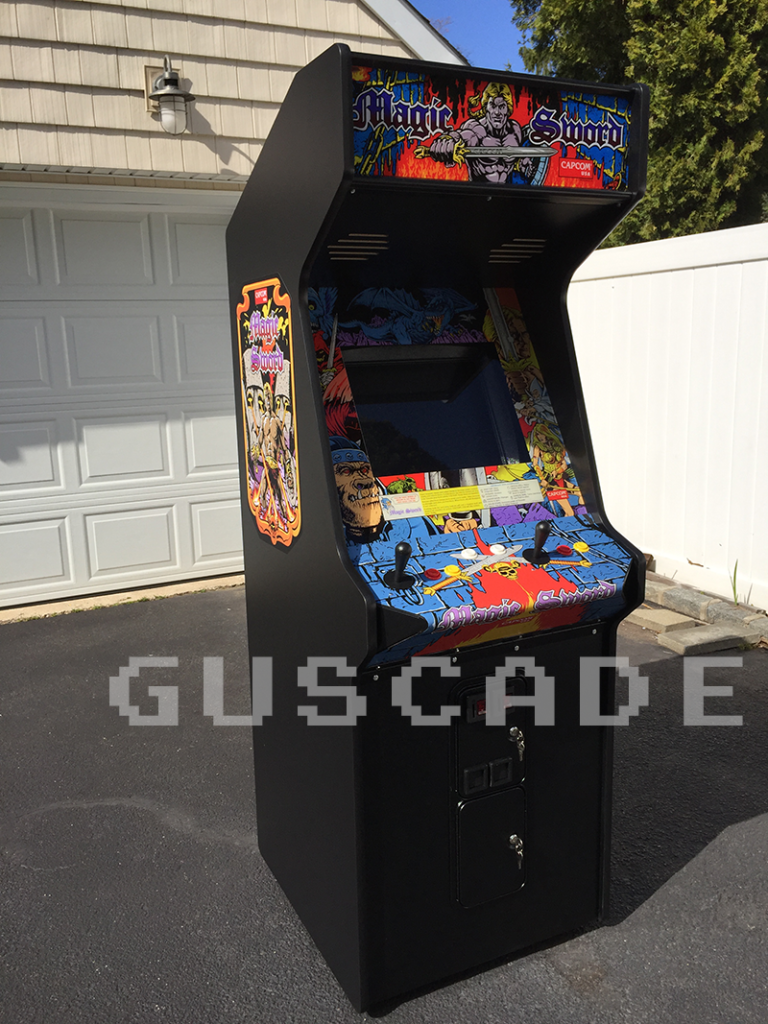