You have these levers which can alter the maze and temporarily keep the enemies away from killing you. Prior to the enemies coming out of it’s area the outside of the maze has a count down timer indicating when they will start to be released. Skulls are helpful so long as you don’t touch them, however it will kill the enemies if they touch them. Once all of the enemies are released on the level the inside area will have a bonus vegetable which will temporarily freeze the enemies once it’s touched, and award you with bonus points. As you continue to move through the levels the point value of the vegetable / item will increase by 500 points, however once you hit level 18 it will max out at 9500 points. You also have letters in the game which if you collect the red letters it will spell out SPECIAL, collecting the yellow letters spells out EXTRA. 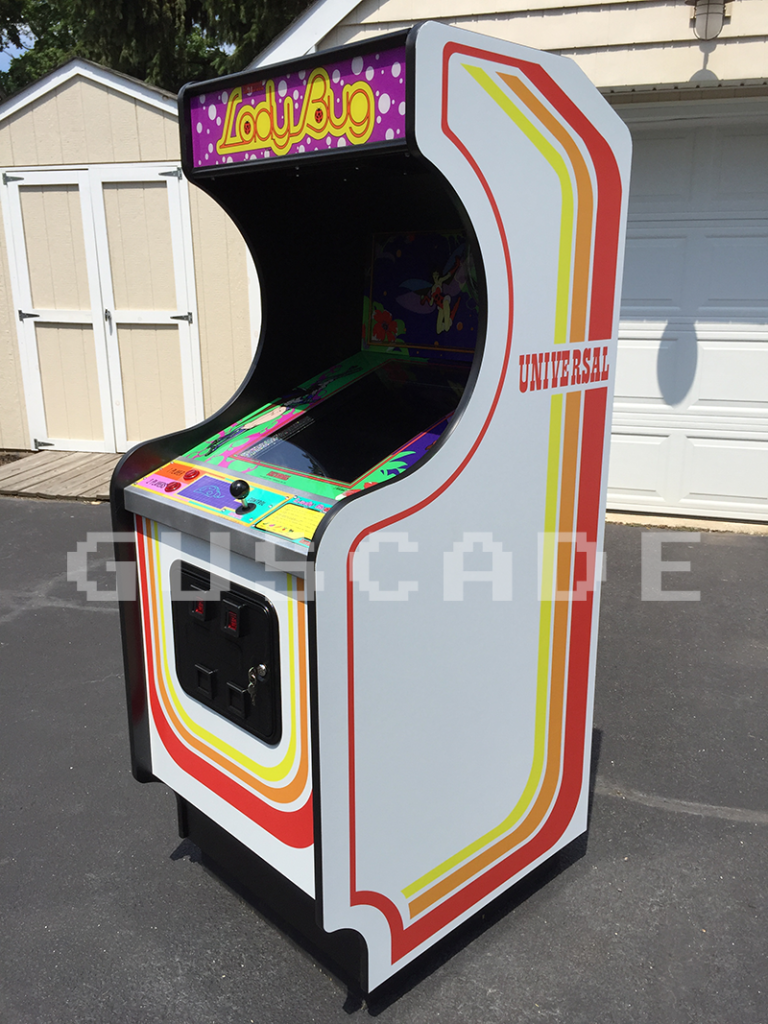