As you assume the role of the knight, Sir Arthur, you travel through six various levels with one boss at the end of each one. There are seven different weapons you can use to destroy your enemies. Note that each level has a strategy to it, so try to figure them out so you pass levels easily. Once you pass the first five levels, you start at the beginning of the game again. If you complete the game twice you will uncover the story’s ending. To play the last level, you need a certain weapon – Psycho Cannon – to defeat Lucifer, the final boss. If you pass Level Five without it, or in your first time beating it, you will start over. 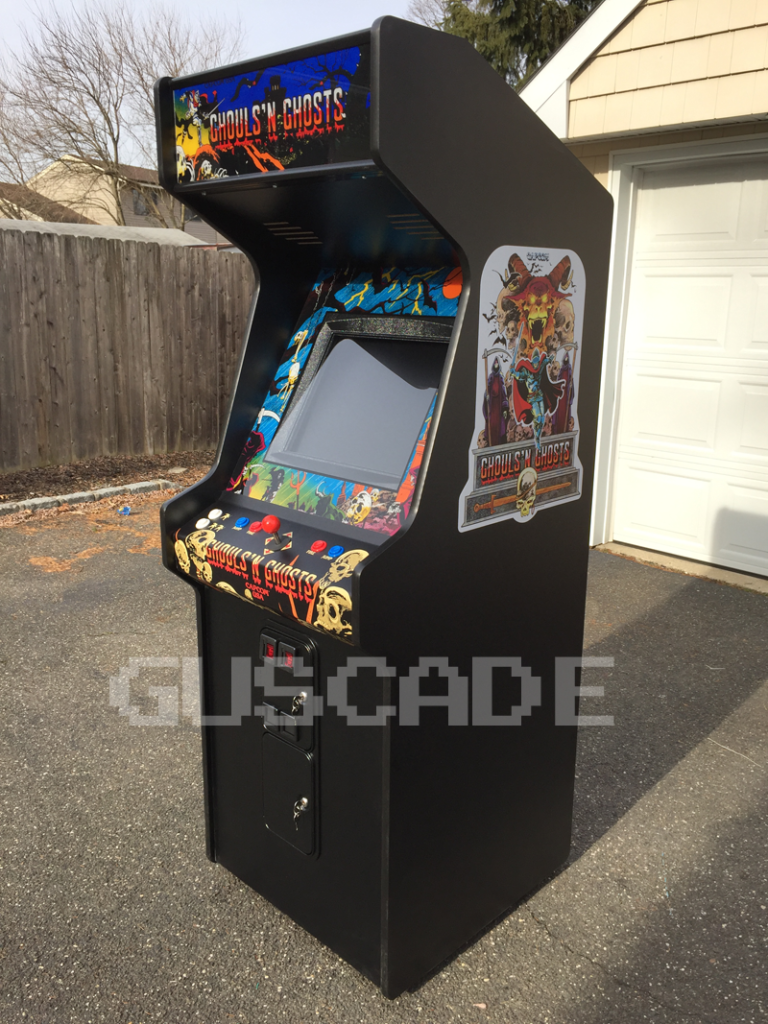