Your mission, as captain of the Defender, is to protect the humanoids stranded on the planet from their alien abductors. The scanner will help you determine a strategy to shoot down the alien ships before they reach the humanoids. If you destroy the aliens after they have captured their prey, you must return the humanoids to the safety of the planet or they will fall to their death. If an alien carries its victim out of your range, the humanoid will mutate, join the alien force, and take to assault with deadly vengeance! 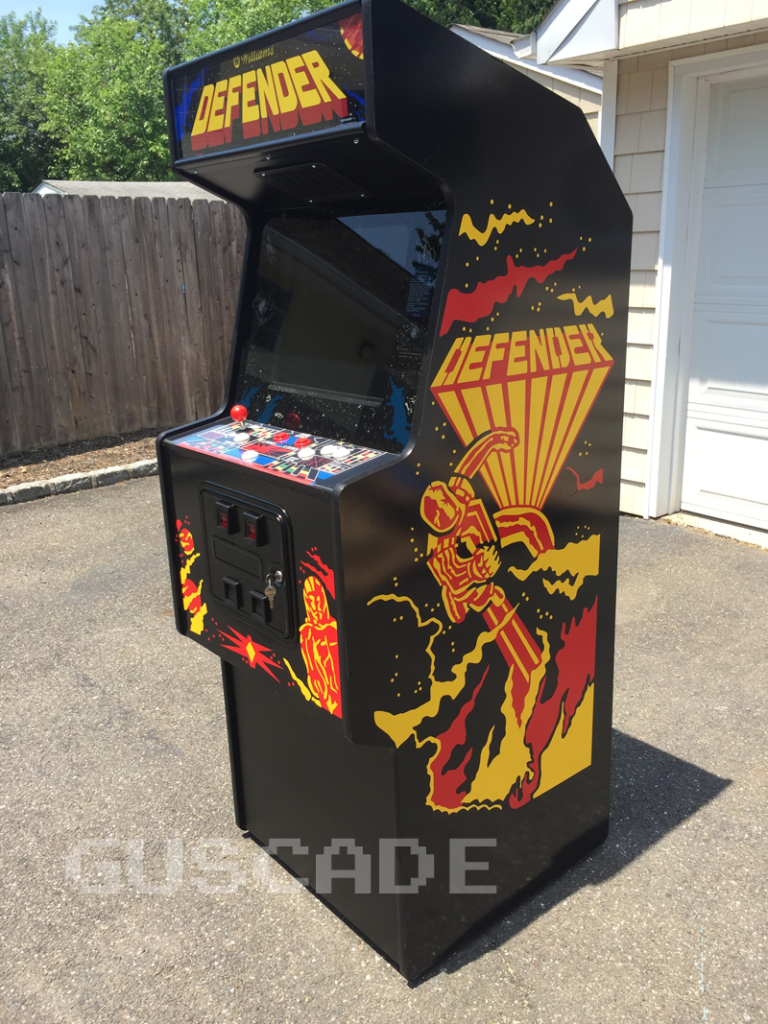