In the game Punch-Out!! the player must time his punches, dodges and blocks in order to defeat the opposing boxer. Hints are given as to the opponent’s next move by subtle eye changes (the whites of the eyes flash yellow), but the player must ultimately predict what moves the opponent will make and react appropriately.

Once the player defeats the last opponent, the opponents repeat with increased difficulty. The player has one 3-minute round to score a knockout and will automatically lose if time runs out. A fighter who is knocked down three times in one round will be unable to rise, leading to a knockout.

The top monitor is used to display statistics and fighter portraits, while the bottom one is the main game display with the game play and power meter (representing stamina) for each fighter. 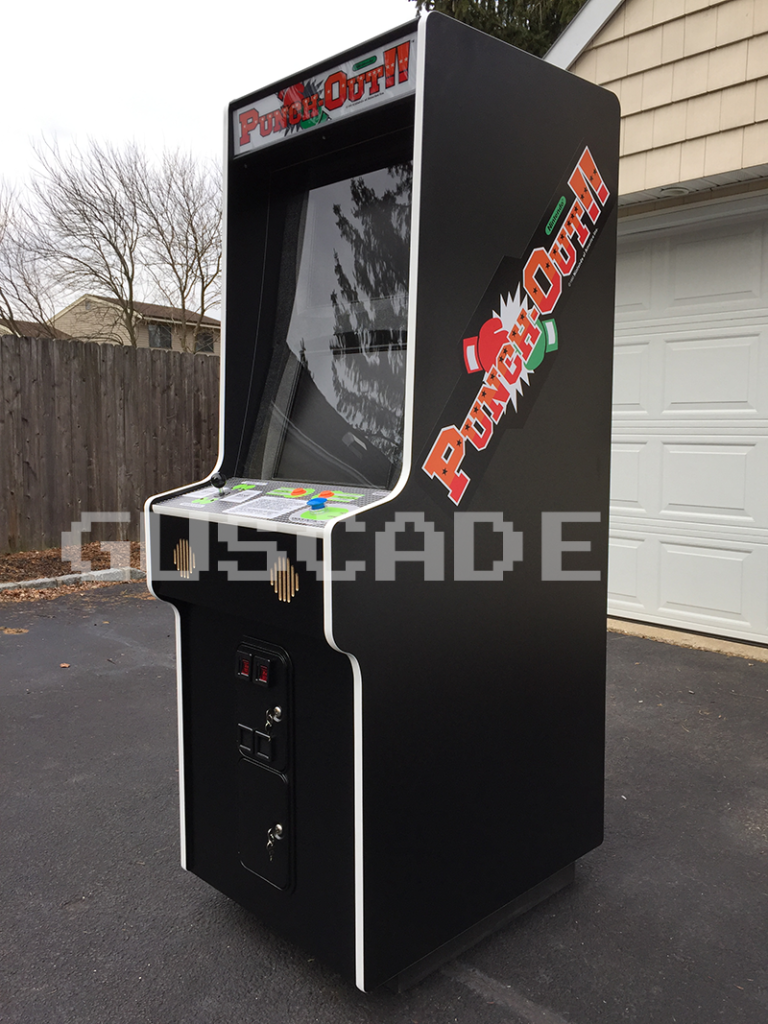